In my opinion mine had the saddest death as she started the show absolutely hating Tatsumi then in the end when she was about to die she confessed her love to him , that whole scene really hit me and made that death really sad.

Im new to the fandom and looking for friends

I love Akame, I mean she is one of the few characters that actually has a great development. She reminds me of Blake Belladonna from RWBY. Murasame is so cool! A cursed sword that kills in one strike? What could be cooler than that and to be honest I love Esdeath better Because She is Hottest chick in the world Beautiful, strong, and caring, she is by far the best character in Akame Ga Kill. She has a tragic past, but a strong heart. She really wants love, but is often misunderstood about it. She has the power to turn anything to ice, and has the power to freeze time. Overall, she's one of the best female villians in anime. Vote for Akame or Esdeath if you are a true fan of Akame ga kill : https://strawpoll.com/crgvg1sya 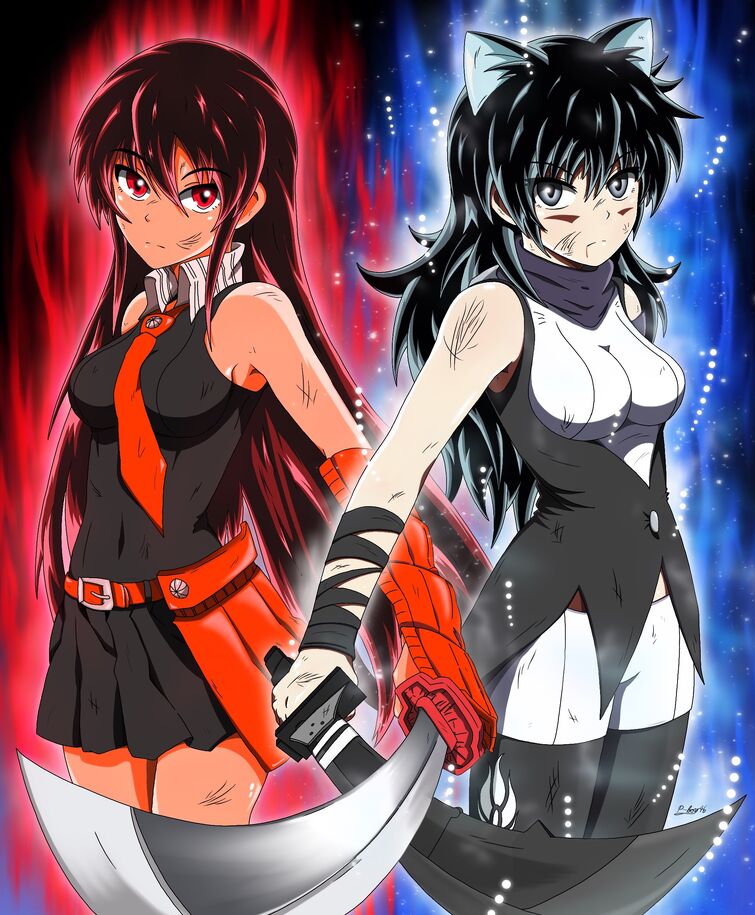 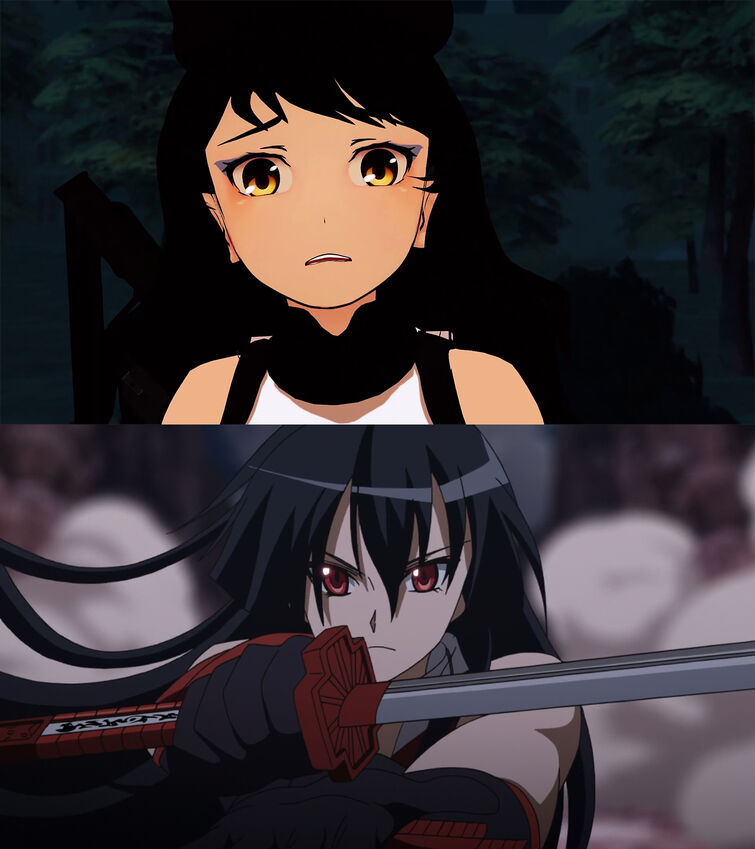 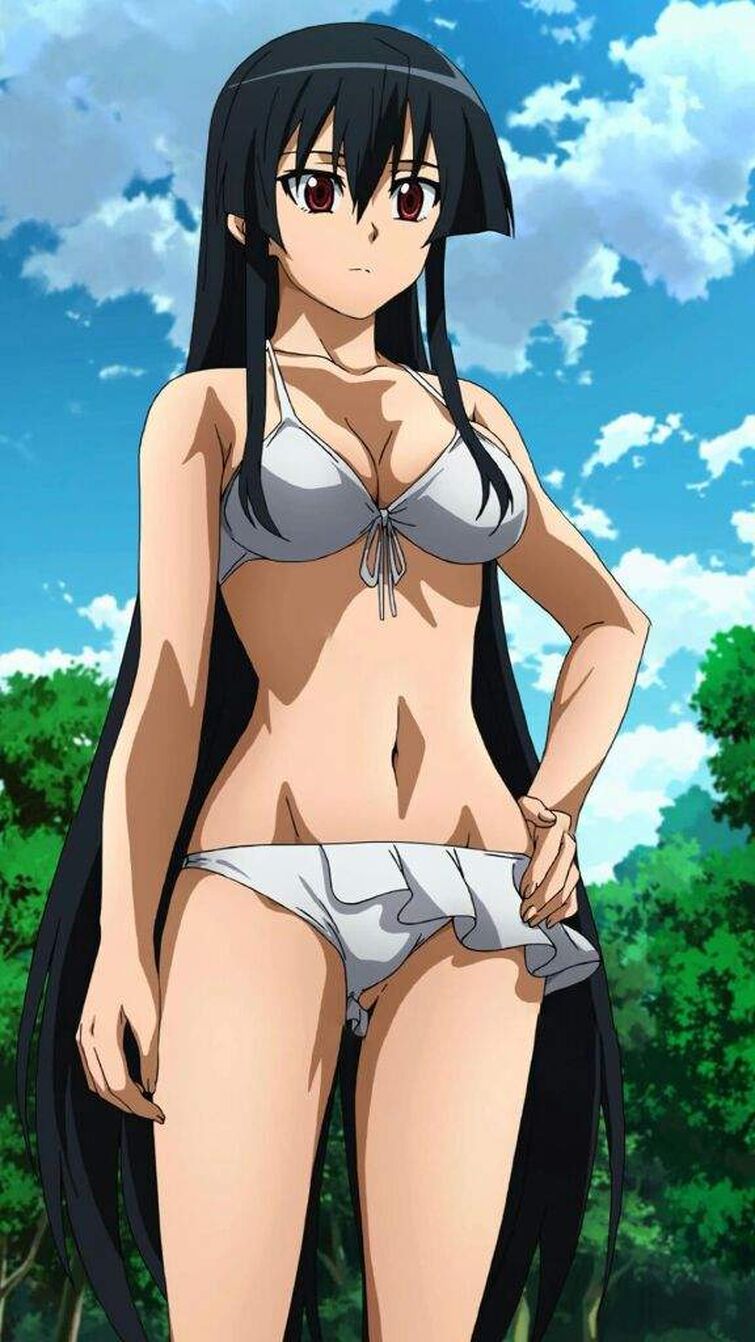 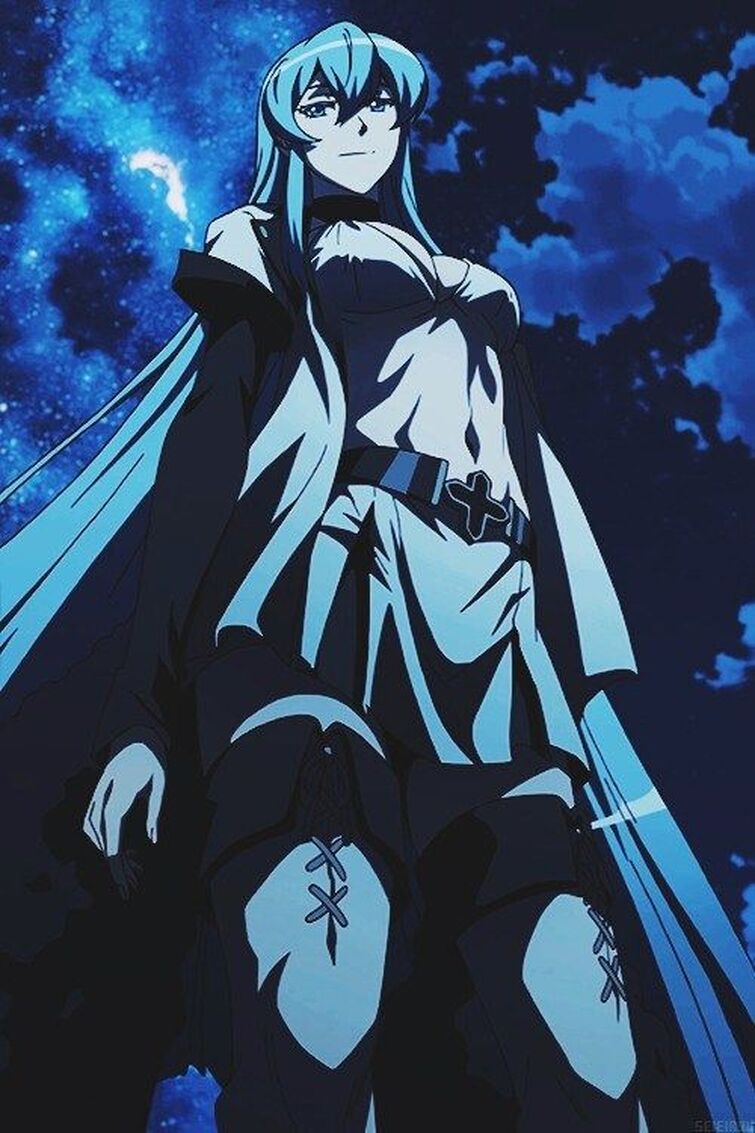 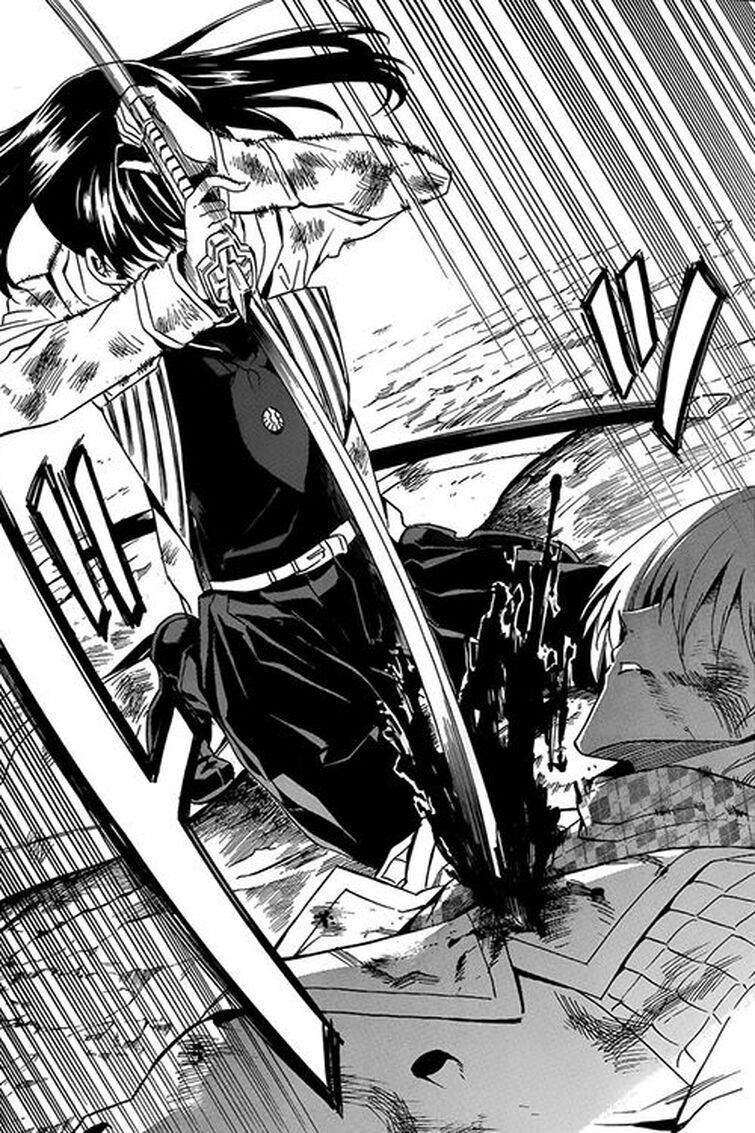 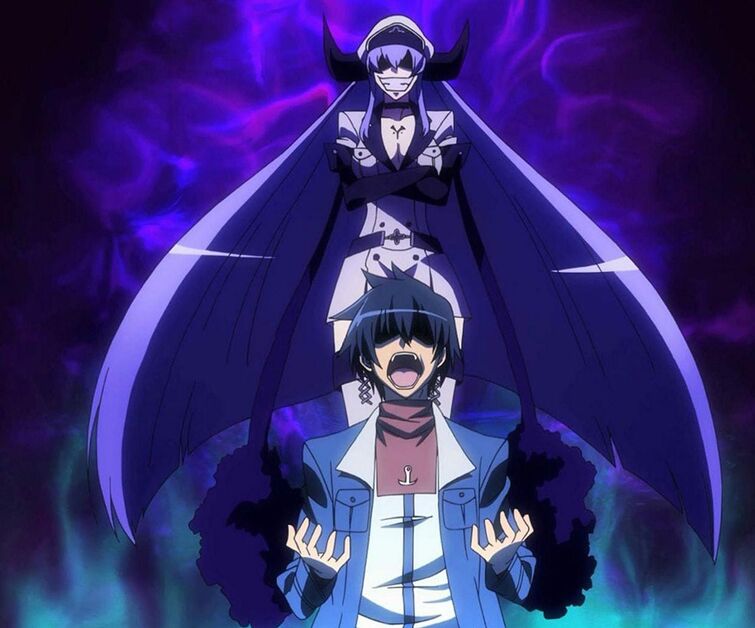 I don’t reveal my ideas that often but I would like to introduce you to a Crossover, Madness Combat + Akame Ga Kill! It’s a crossover to popular Newgrounds series “Madness Combat” and Manga+Anime series “Akame Ga Kill!” I will animate it on sticknodes pro. And yes I will watch the anime first and then work on it, and it will have music from Project Nexus 1&2, Carpenter Brut, The Engima TNG, Madness. I will reveal the episodes soon after watching Akame Ga Kill! If you’re interested in this project subscribe to my YouTube channel “Dinoboy06 Studios” to follow the project, and yes it will take plenty of time to animate them.

Hi everyone I’m new here and I really like this wiki , i actually finished akame ga kill in one days be the ending made me sad but I feel this fandom is great thing because we can still talk about it , and I really would like to be apart of it !

In the manga it says that he is around 20 years old, so I would like if someone could change it, I don't get why people love to believe that everyone is a teenager hahahah, And same as Seryuu, she is around 20 as well.. (I hope someone change this, because is real information, thanks and I wait foward for this to get edited) Everyone have a good day.

Where/When was it's height stated to be 500m? 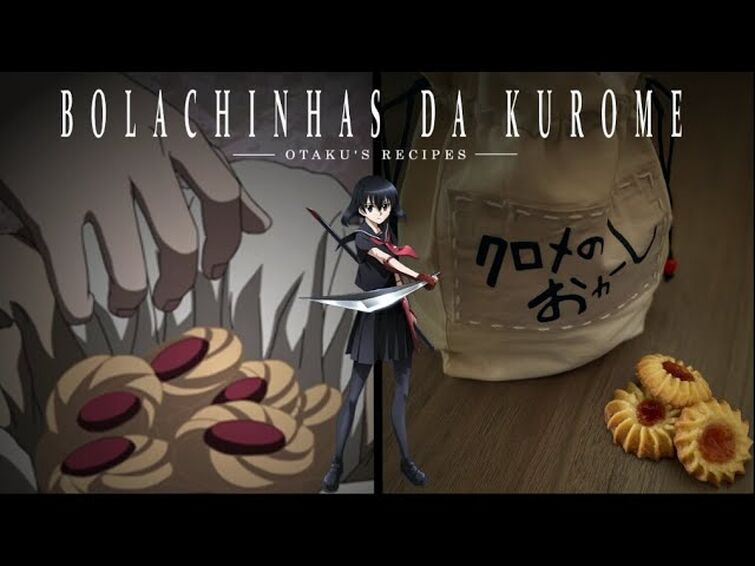