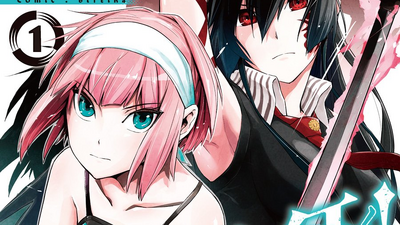 Hinowa ga Yuku! (ヒノワが行く！) is a continuation of the Akame ga Kill! manga series. It is written by Takahiro and features illustrations by strelka. It began serialization on June 24th, 2017 and currently has five volumes. Yen Press is publishing the series in English under the title, Hinowa ga... 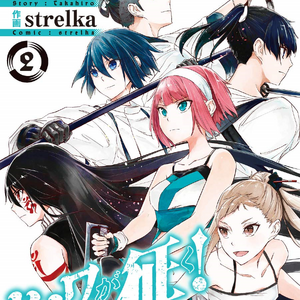 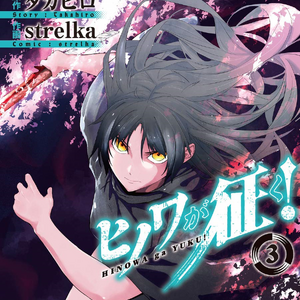 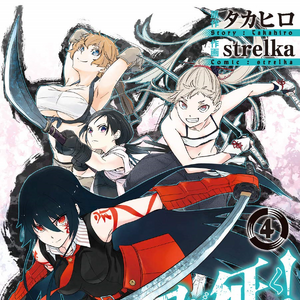 To anyone who hasn't been able to read the series go here http://mangahasu.se/hinowa-ga-yuku-p27115.html

Just read chapter 16 & at the end of chapter, theirs this guy that looks just like najasho!

I know what happened in akame ga kill zero the last chapter of the series.

But am not sure if it is him but If that's really him than... oh boy.

What do you hope will happen the most, in the new sequel manga? I hoping that the author fixes some of the mistakes in the final chapter of Ga Kill.

- Tatsumi not being able to regain his Human form

- Tatsumi x Mine. (You gotta admit, it's one of the WORST, most half-assed pairings in manga/anime)

- Leone's death (I hope Takahiro reverses this somehow. It's litterally, the most POINTLESS character death I've ever seen. Unlike the other deaths that actually meant something.)

I will say though, it was hinted in chapter 3 of the sequel, that Tatsumi could be returned to normal, as that is one goal that Akame is trying to achieve. Along with removing her curse mark. It was also stated that removing her curse could possibly be done. If they can do these two things... Removing her curse, and returning Tatsumi back into a Human... Then they can surely bring Leone back. They might as well bring her back, considering that her death did nothing for the plot. And also because she obviously loved Tatsumi, and she never got to tell him.

But what are your guys' biggest hope?

http://akamegakill.wikia.com/wiki/Chapter_1_(Hinowa_ga_Yuku!) the continutation of the Akame Ga Kill manga is called Hinowa Ga Yuku yet the name on the cover says Hinowa Ga Crush any particular reason why or is it irreleveant lol?